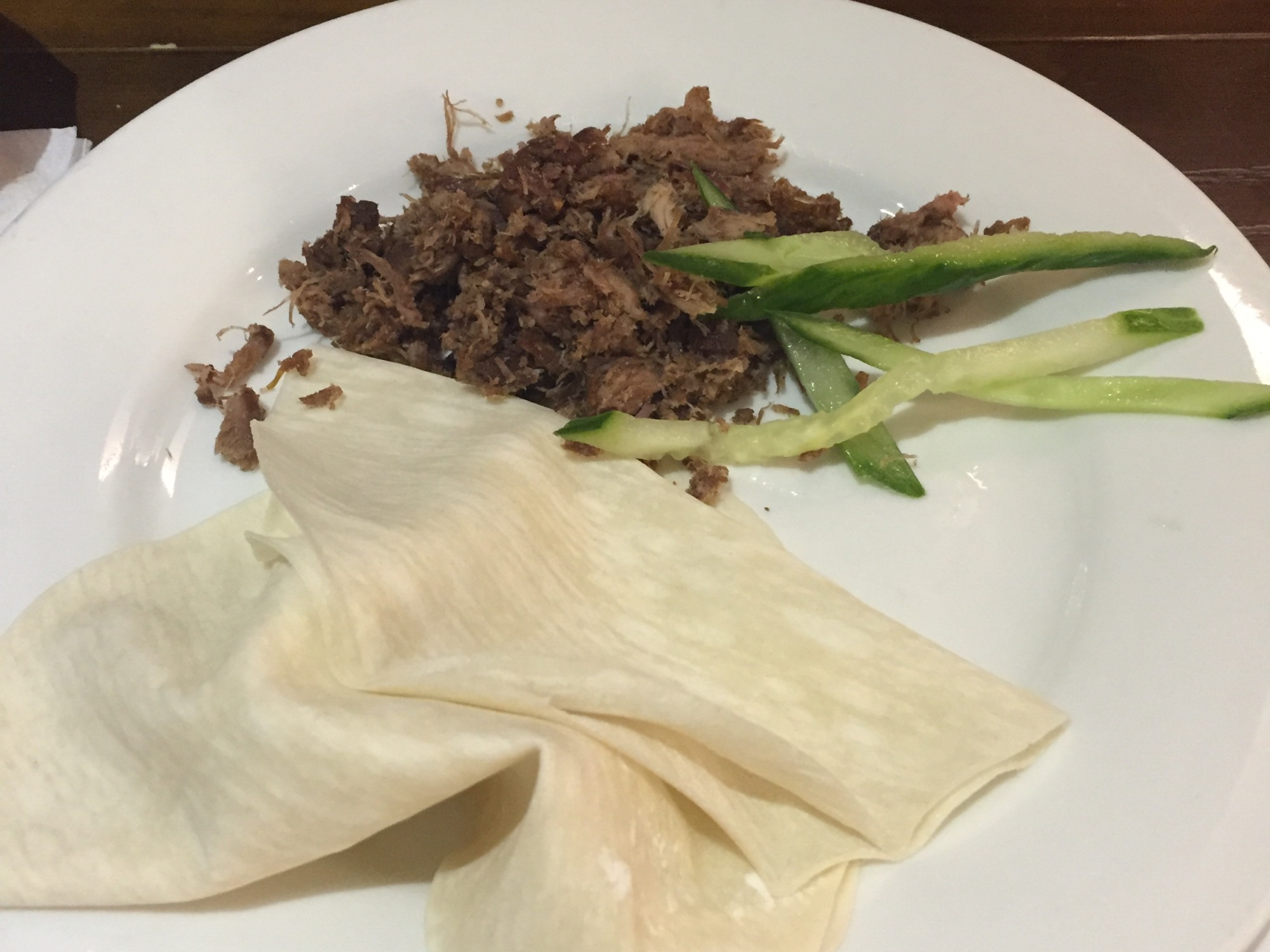 Where do we want to eat? I don’t mind, you decide. Family of four, all want something different, want to eat out. Head to an all you can eat oriental buffet. We went to Mimosa in Camberley. It’s fairly new, it has been taken over by new management and has had a re-vamp.
We went on a Sunday evening, it was only 50% full, so no need to book. If you had a bigger party of four, and wanted to sit together, maybe book in advance. The restaurant is big. Lots of table space. They seat you at a table and let you look over the drinks menu. You the place your drinks order and you are free to roam the buffet. They also have a create your own noodle section, and they will cook it for you. 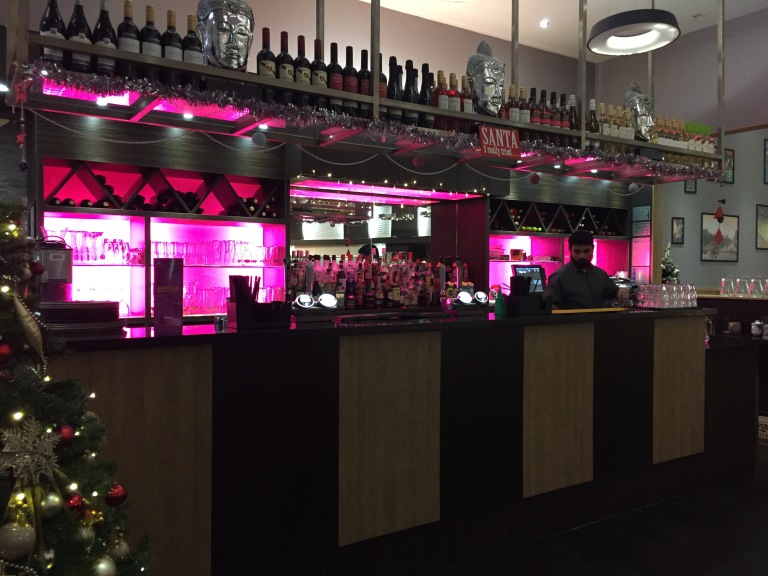 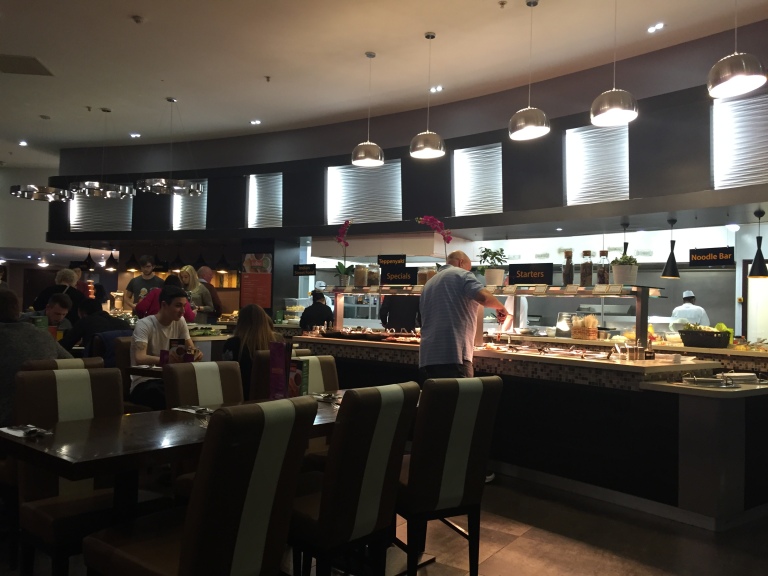 I never know where to start at buffets. Some people pile it all on the same plate, some do it in stages, some stick to one type of food. I just went for what I fancied really.

I would give the food overall 8/10. The selection of food on offer would be 10/10. If you were torn between getting and Indian or Chinese, this is the place to go. You can order freshly made Indian street food. I can’t list every item they had. I am guessing they change it regularly too. If you don’t like Indian or Chinese food, they have pizza and chips on offer too.

I got some boiled rice, popadoms, chicken tikka masala and some onion bhajis. I tried to keep my portions small so I could try lots of different things.

Dad ordered something from the Indian street food section. He got Mysore Masala Dosa which was advertised as hot. It comes with some dip too. He said it was just like the food he ate in India and was really good. He did say it was really hot and spicy though. 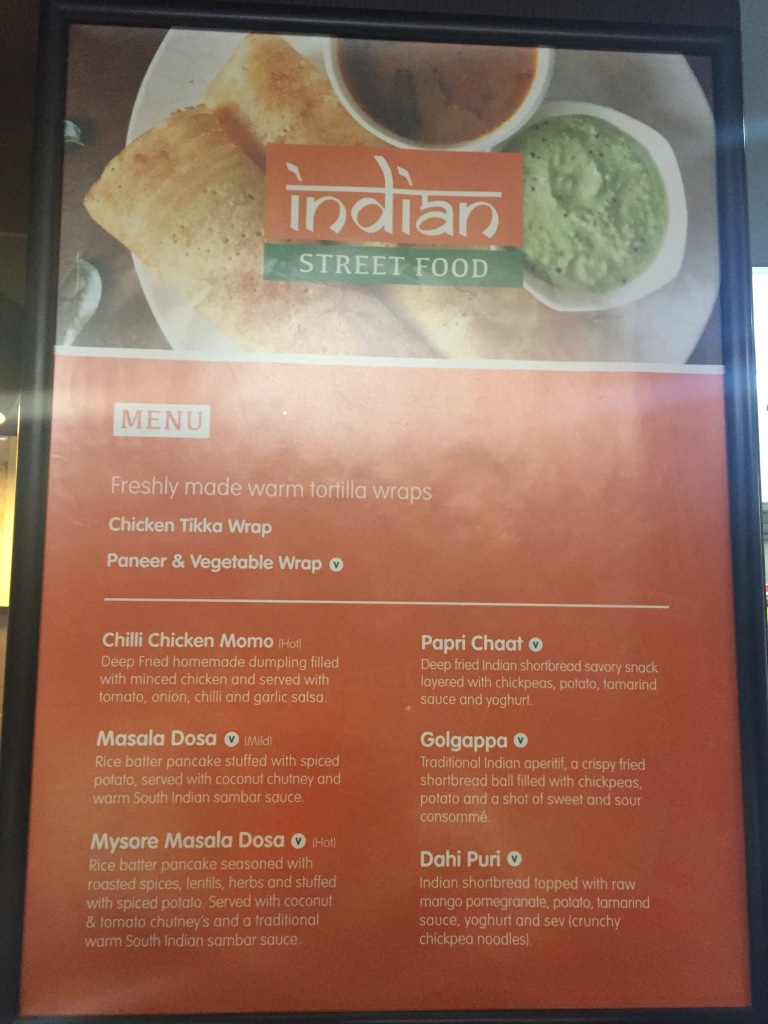 Mum and Amanda went straight in with the duck pancakes. You help your self to all the food, so you can pick how much you want of everything, they really liked this. 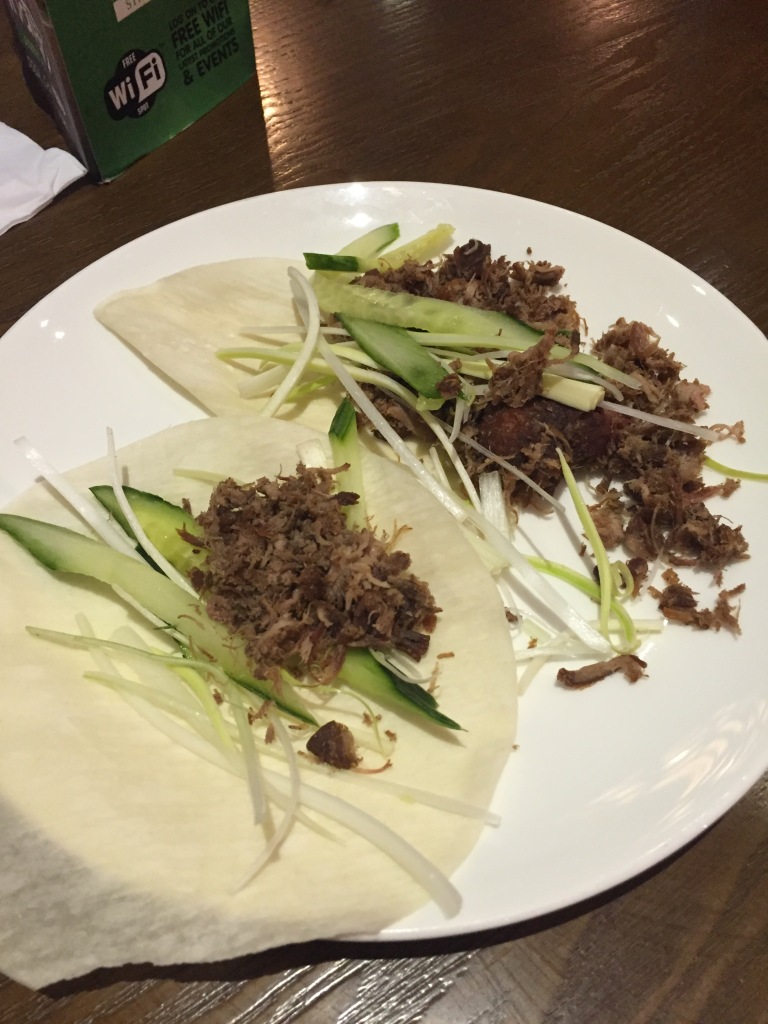 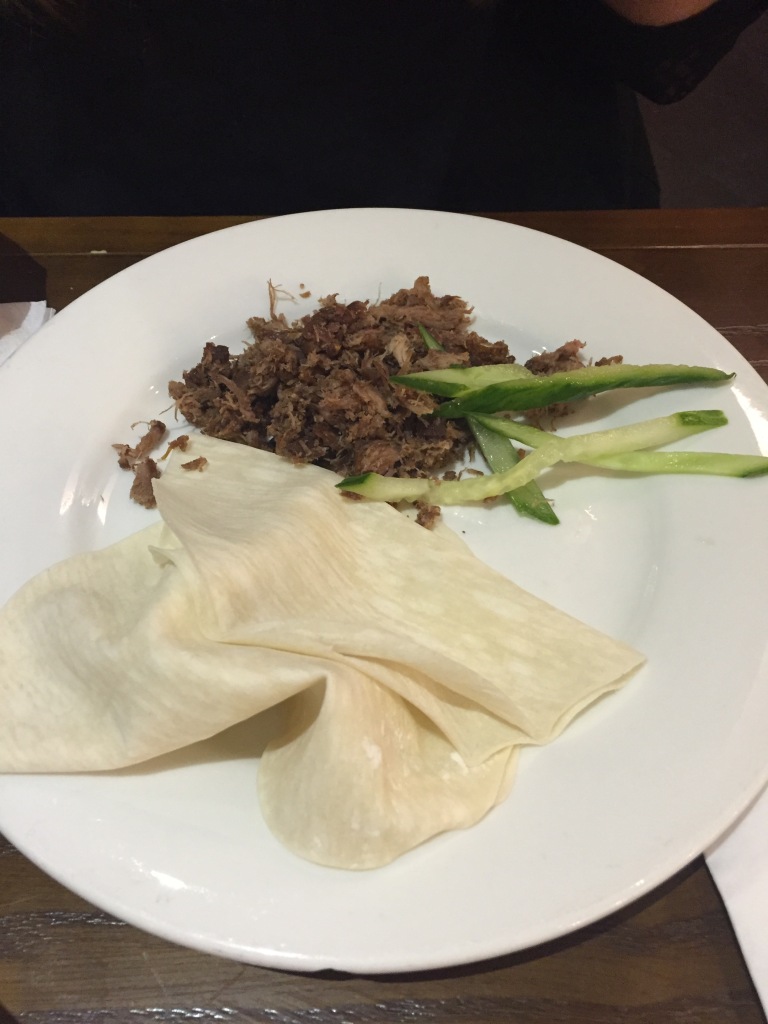 Puddings – they had quite as big selection. They had it dished up in bowls ready to take. 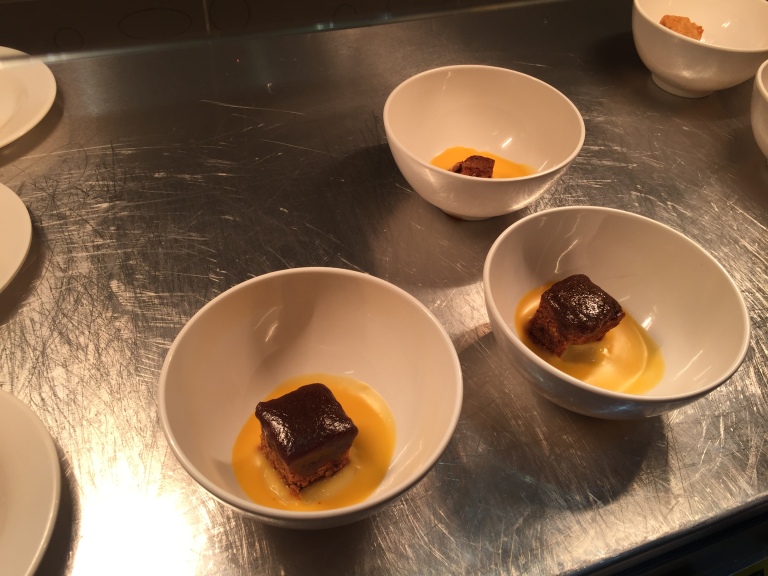 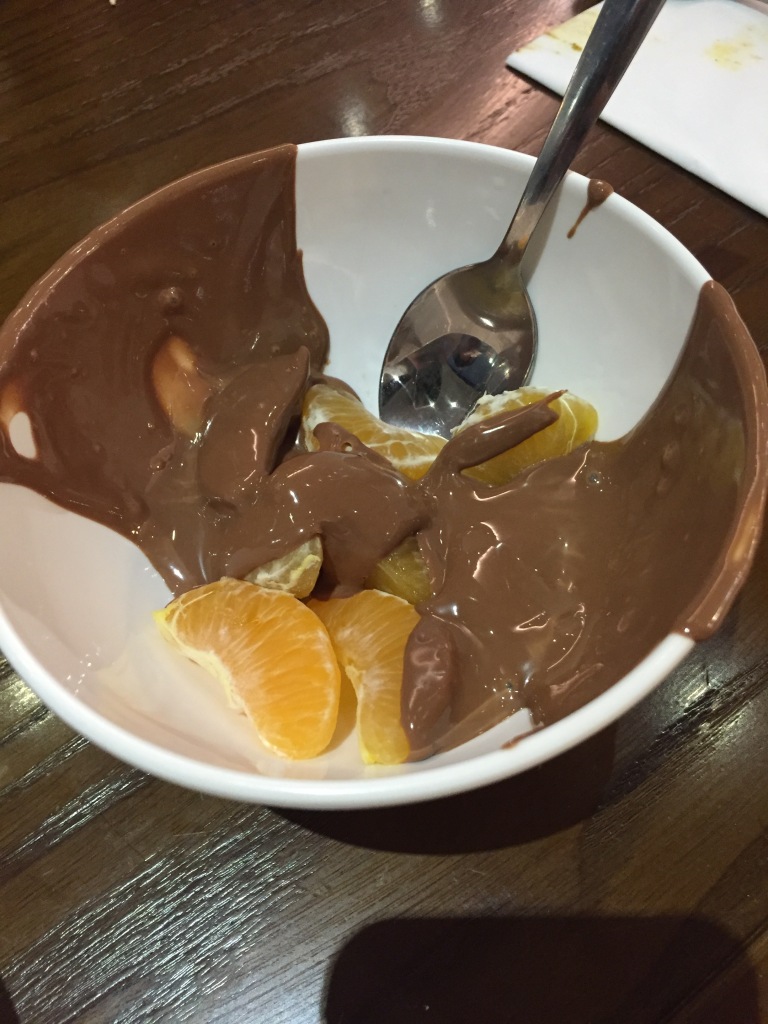 Mum went a bit healthier, she went for pineapples and yoghurt.

They also had an ice cream section. Amanda and dad went wild here and tried a few flavours. 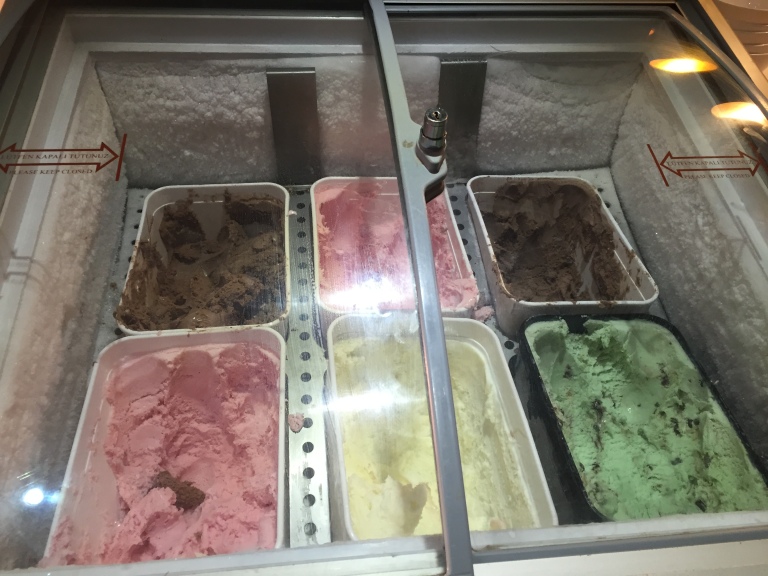 I would 100% go back here. It’s great if you have a few of you and not sure what to eat.
They offer amazing discounts for the following services:

They also offer 15% off for students and 15% off if you have a cineworld card.

We recently made another family trip here. It was a Friday night so was fairly busy. The service was quick which was good. We ordered the drinks and headed up for the food. 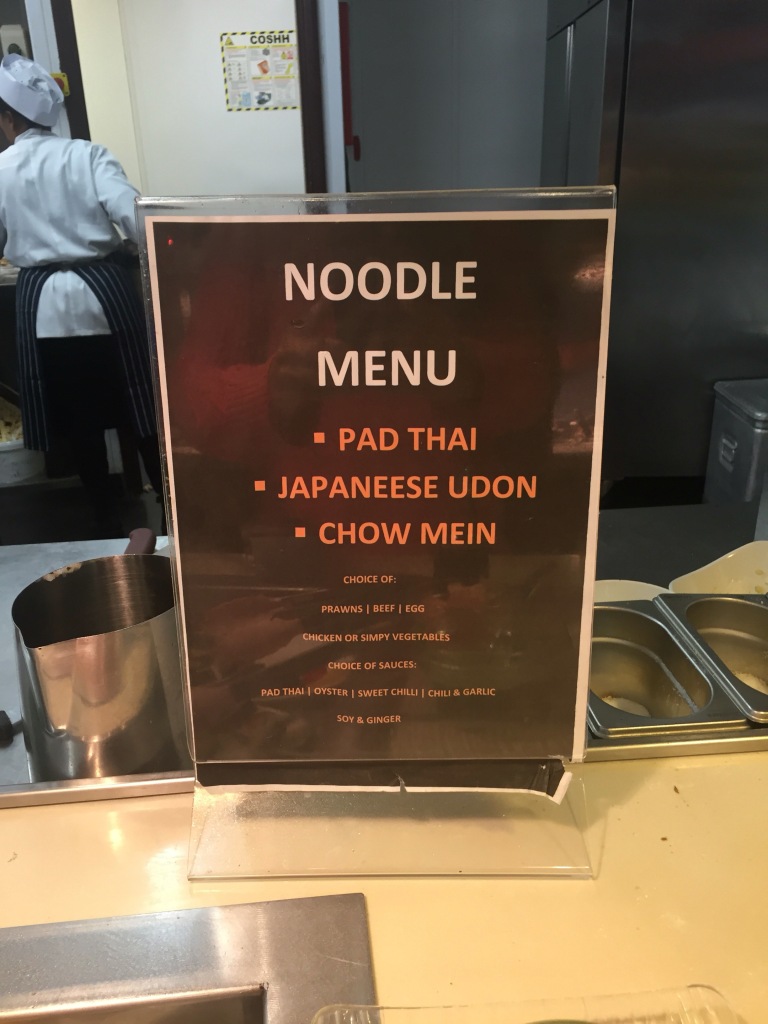 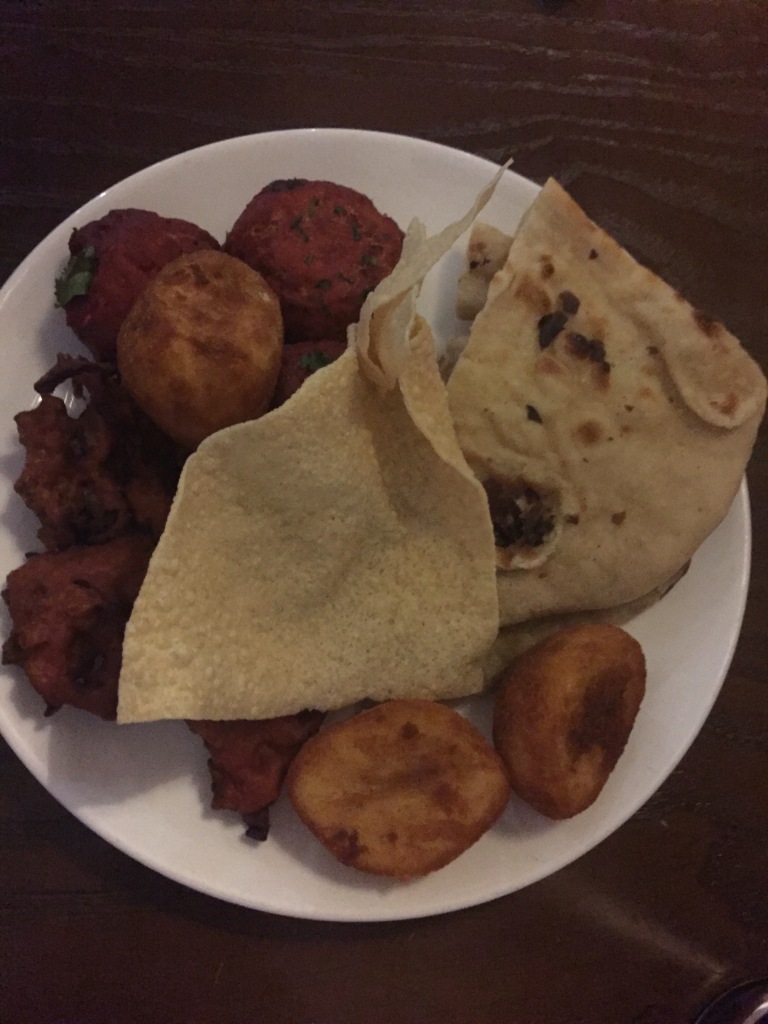 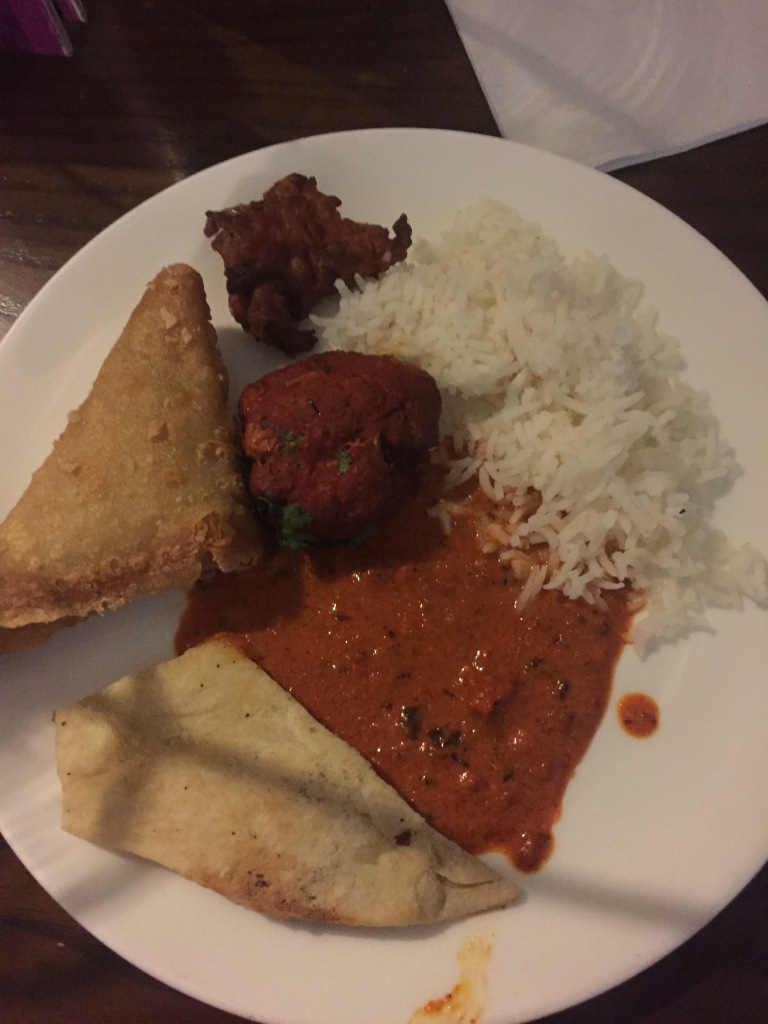 Like before the main attraction was the pudding area. I was disappointed they didn’t have orange segments to dip in the chocolate fountain, but they did have marshmallows instead. Hey had a lot more cakes to try as well which were nice. 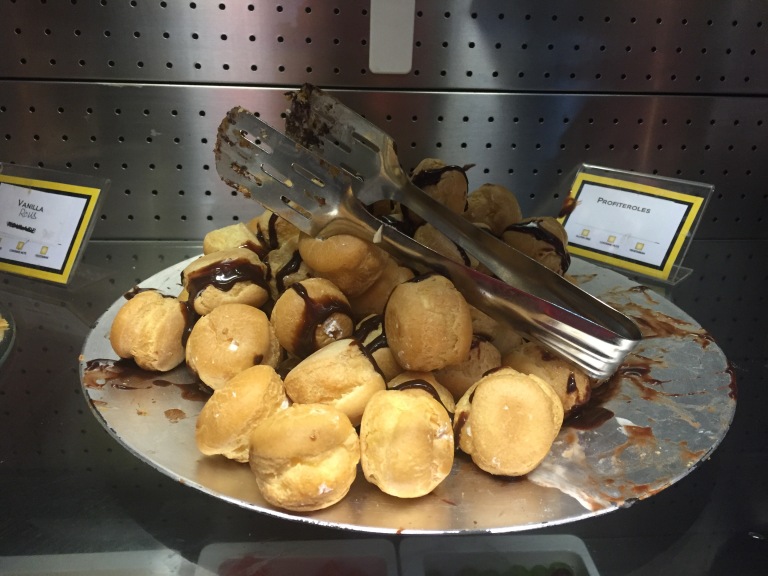 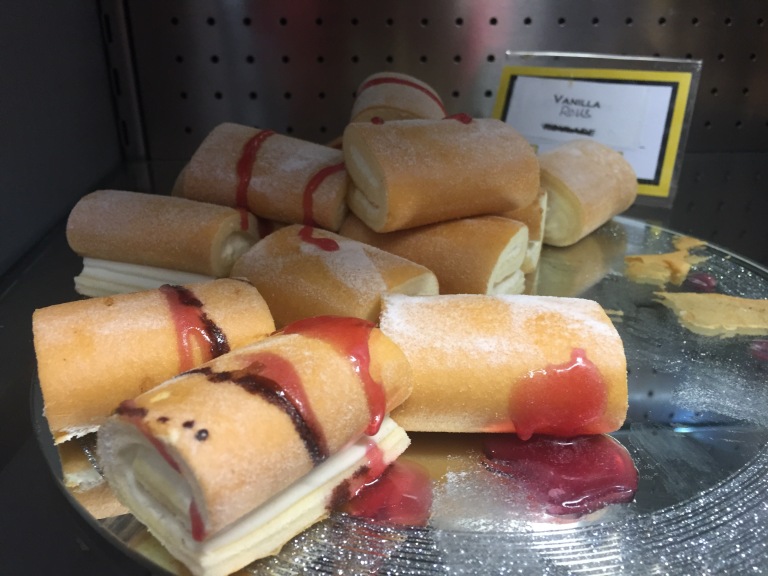 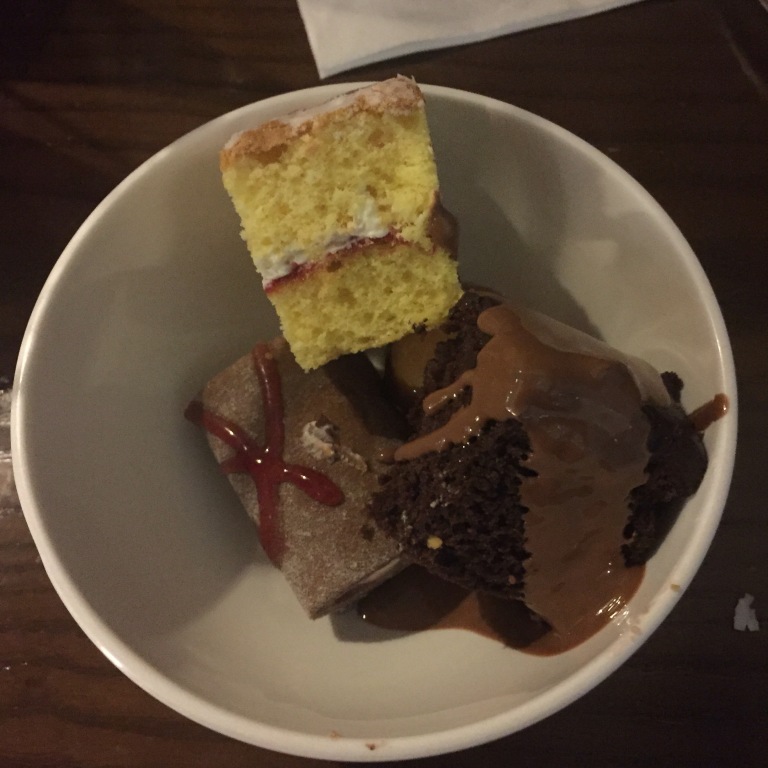